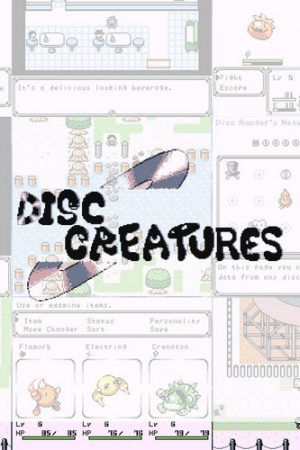 Description
Disc Creatures is a tribute to classic monster catching RPGs from the golden days of portable gaming. Choose your three starter creatures and set off as a licensed Disc Ranger (a DiscR!) to tame the greatest of creatures and bring peace to the land!
Disc Creatures is set in a world where humans live alongside a wildly varied cast of creatures, all with different personalities, abilities, and moral codes. Travel across a quaint, quirky landscape, taming creatures and helping those in need! Mysteries fill the land of Disc Creatures, and some are darker and more formidable than one might expect...

- A monster collecting RPG inspired by the classics and hand-crafted with a precise attention to detail and respect to elements that built up the entire genre.
- 200 creatures to collect and command in battle!
- A huge cast of charming characters
- Each creature has a unique skill tree containing moves that can be unlocked through growth and items!
- 20+ hours of gameplay!
- A heart-warming chiptune soundtrack perfect for a trip down memory lane
- Lovingly designed all by a single Japanese indie creator, SATTO!
Screenshots 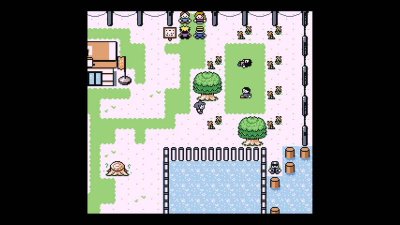 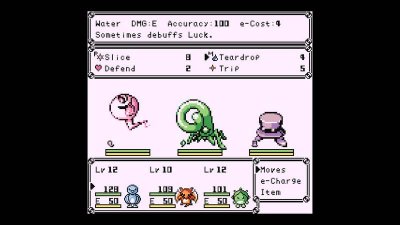 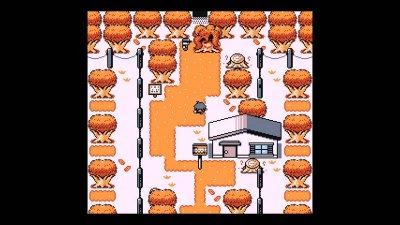 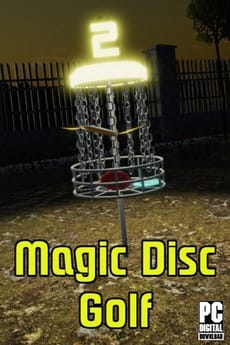 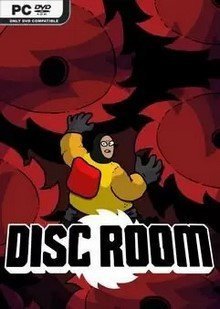 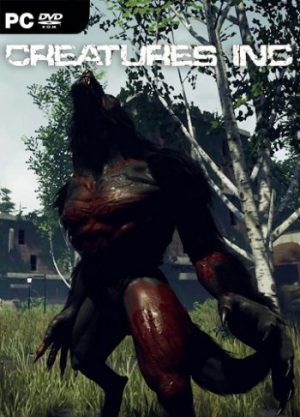 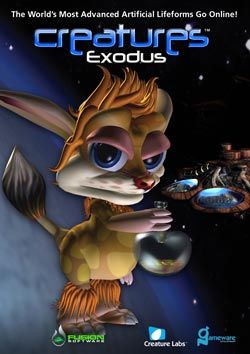 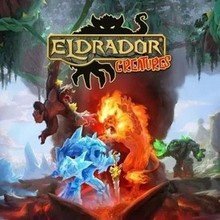