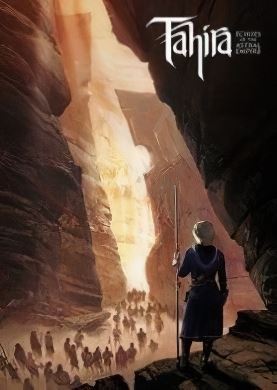 Description
A thousand years after the fall of a spacefaring empire, a young princess named Tahira travels the far reaches of her barren kingdom, alone but for her trusty horse, Iba.
When word reaches her of an army wielding the devastating technologies of the past, she finds herself thrust into the most challenging night of her life as she fights to become the leader her people desperately need.
Experience the epic coming of age story of a young woman, told in near-real-time across a 12-hour period in this tactical turn-based adventure.

- Control up to 20 characters as you fight against the vast army of the Astral Empire in large-scale tactical turn-based battles.
- Guerrilla Warfare – Even the odds by ambushing enemies, taking cover and knocking foes off cliffs and rooftops.
- Meet a rich cast of characters - Spend time between battles exploring the environment and talking to your companions.
- Discover a shattered world, where the shadow of the past hangs heavily over all that remains.
- Four difficulty settings, catering for beginners more interested in the story and to seasoned tactics veterans.
- A soundtrack featuring instruments, sounds and textures recorded while travelling in the Middle East and Central Asia
Screenshots 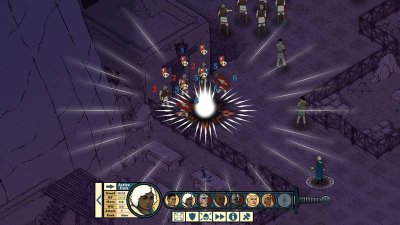 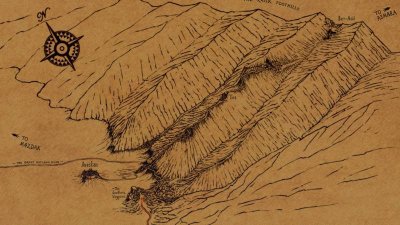 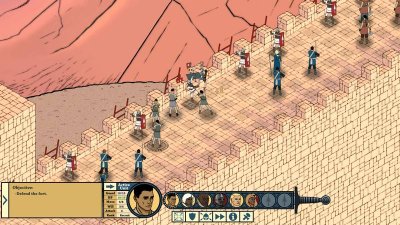 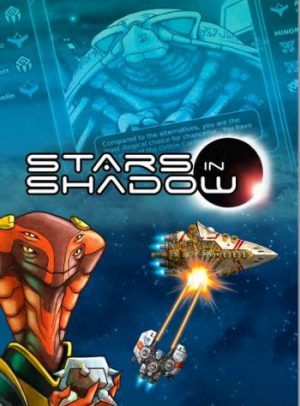 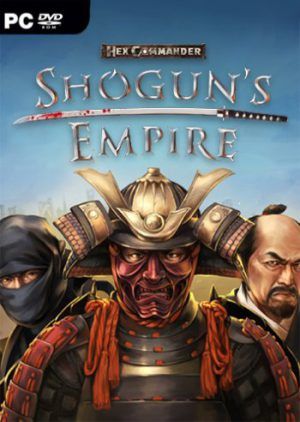 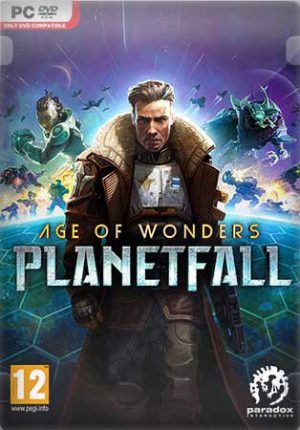 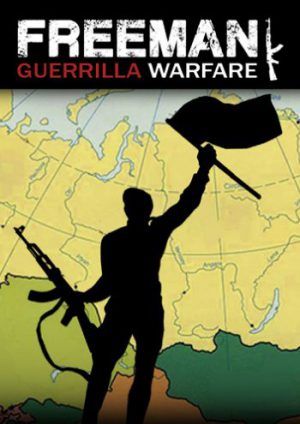 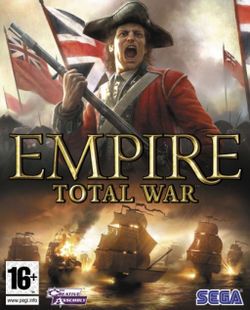