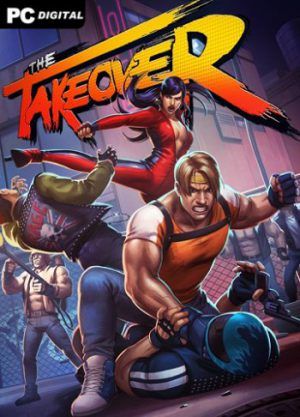 Description
The Takeover is a side-scrolling beat'em up inspired by 90's classics such as Streets of Rage and Final Fight. Battle solo or alongside a friend in local co-op in any of the three featured game modes, Arcade, Survival and Challenge. Fight your way across 7 stages and over 20 unique locations using any of the four playable characters or swap between them in real time in the unlockable Relay Mode.

Gameplay: The gameplay is designed around a new combo system that allows you to link together punches and kicks. Quickly put enemies in to the ground, keep them stunned or launch them in to the air and continue to juggle! Maintaining a combo will fill your Super meter faster and allow you to unleash a devastating attack. You can also find and use weapons such as crowbars, swords and machine guns scattered around the levels. Last but not least, each character is equipped with a unique sidearm but ammunition is scarce so use it wisely! The game is easy to get in to but not easy to master.

Music:The soundtrack featured in the game contains music from Little V Mills, Richie Branson, James Ronald and Yuzo Koshiro!
Difficulty: The game offers three difficulty modes, Easy, Normal and Hard. In Hard mode the game always starts from Stage 1, there are no continues and enemies are faster, more aggressive and there are more of them. This setting is aimed at hardcore old-school beat'em up fans looking for a challenge.

Visual style: The art style consists of a mix of pre-rendered high resolution character sprites and detailed real time backgrounds built with 1080p or above resolutions in mind. The story is presented via comic book style cutscenes.
Screenshots 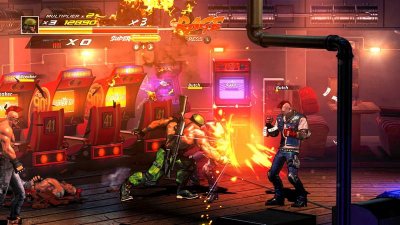 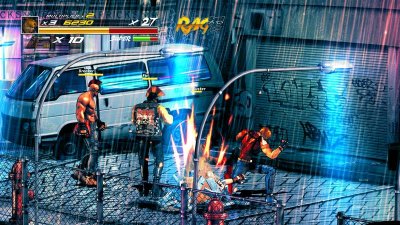 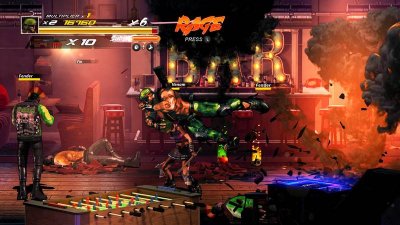 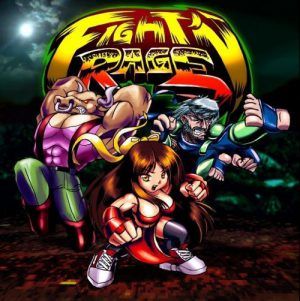 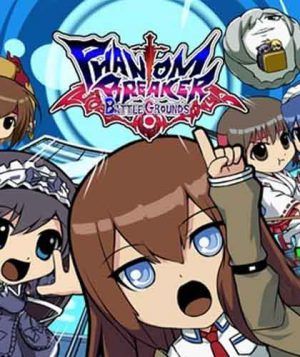 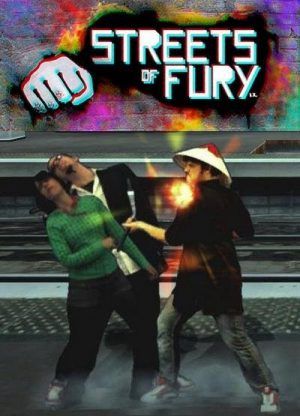 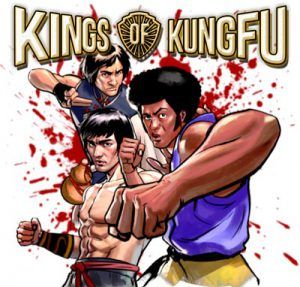 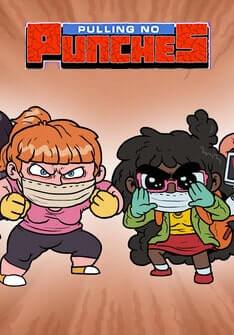