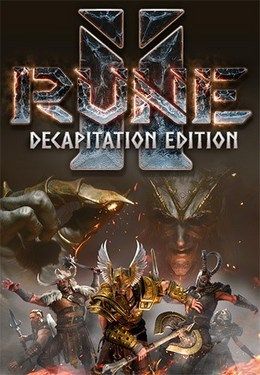 Description
It was foretold that during Ragnarok, the gods would fall and the nine realms would be consumed by frost and fire… but it is not what happened. The gods did not perish. Instead, for seven terrible years, giants, beasts, and the undead have ravaged the realms while the gods inexplicably withheld their protection. Immersed in darkness and chaos, mankind’s own world of Midgard lies captive in the cruel grasp of maniacal Loki.
As a hardened Viking warrior, RUNE II players will align with their chosen god as they pillage villages for powerful weapons and armor, complete quests for their deity and receive blessings of strength and magic. Your quest is simple – destroy Loki, but you needn’t do it alone. Team up with your Viking allies to gain the benefits of shared experience and the strength that only comes in numbers.
Time is against you. Loki will reset Ragnarok keeping Midgard in an endless apocalypse. Rise, Warrior! Save yourself and all of mankind from the Norse apocalypse. 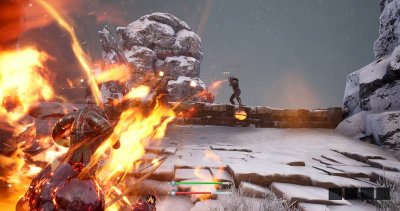 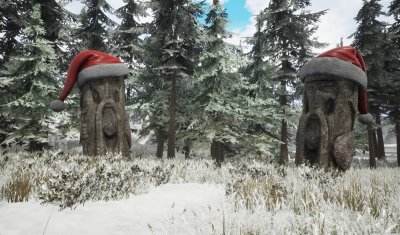 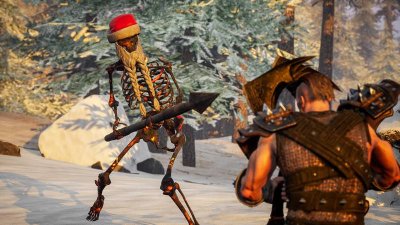 Additional Information:
How to Install
1. Mount ISO Image with DaemonToolsLite and Install the game
2. Copy content of the folder "CODEX" to the installed games directory
3. Play 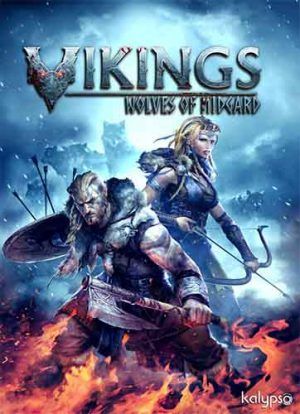 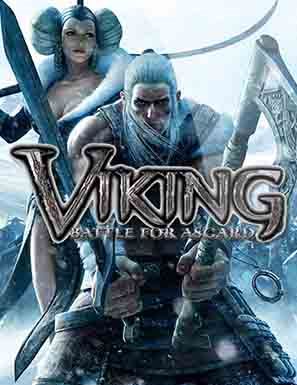 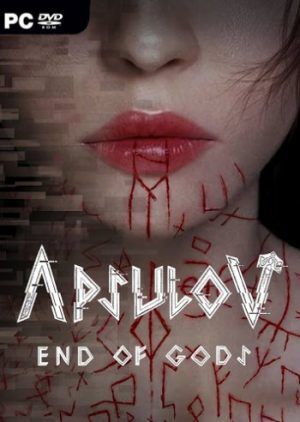 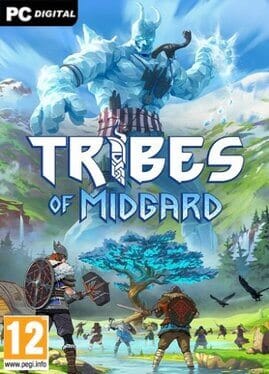 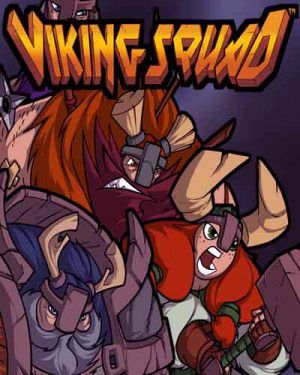